Wow, what an amazing start it has been to 2015 for SDAF! As promised, this year is going to be super exciting as we work towards several new initiatives to increase our outreach and ultimately broaden both awareness and education about San Diego’s built environment.

Firstly we are excited to announce that we have a new President, Pauly De Bartolo! 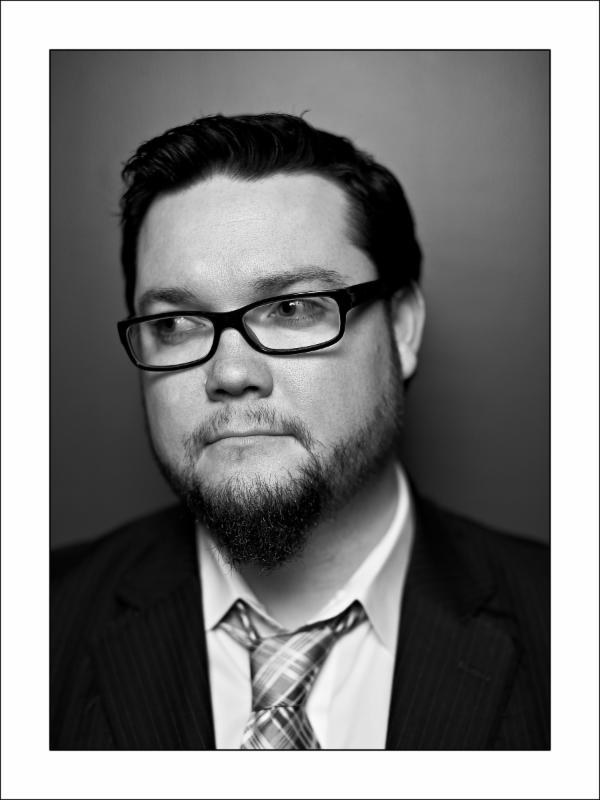 A Partner at De Bartolo + Rimanic Design Studio, Pauly has been volunteering for SDAF since the 2011 Orchids & Onions program. He was invited to the SDAF Board of Directors in 2012 and subsequently elected to the VP role through 2013 and 2014. Having participated in most of SDAF’s programs through Co-Chairing O&O not once, but  twice, coordinating several Pecha Kucha Night events (and presenting one), volunteering at the Orchids, Onions & Opportunities exhibit and much more, Pauly is passionate about contributing to the continual improvement of San Diego’s built environment through SDAF programming. In addition to SDAF, Pauly volunteers on the Gaslamp Quarter’s Land Use & Planning Committee & has Co-Chaired the La Jolla Historical Society’s ‘Young Architects Summer Camp’ for middle & high school students for the past 2 years. Pauly was born in Sydney, Australia and relocated to San Diego in 2005 where he plans to call home for a long time to come.

In addition to Pauly, we are proud to introduce two new members to the 2015 SDAF Board of Directors: 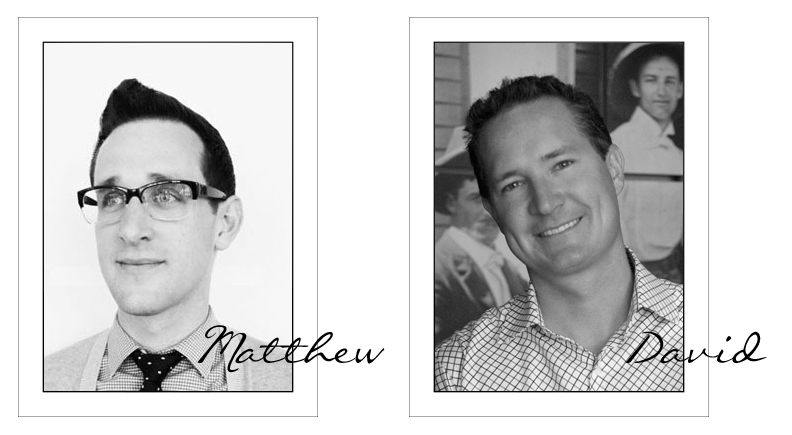 In addition to being an Associate Principal at Joseph Wong Design Associates, Matthew has been actively involved in San Diego’s architectural community, most recently as the 2014 President of AIA San Diego.

Beyond his daily endeavors as Principal at McCullough Landscape Architecture, David is reconnecting with SDAF (after serving two previous terms as a Director) in addition to being the founding coordinator of Pecha Kucha Night, San Diego chapter.

The entire list of committed doers and thinkers that serve as directors of SDAF can be found here.